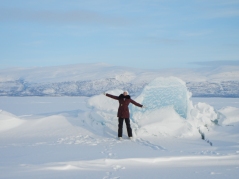 My morning walks in Sweden 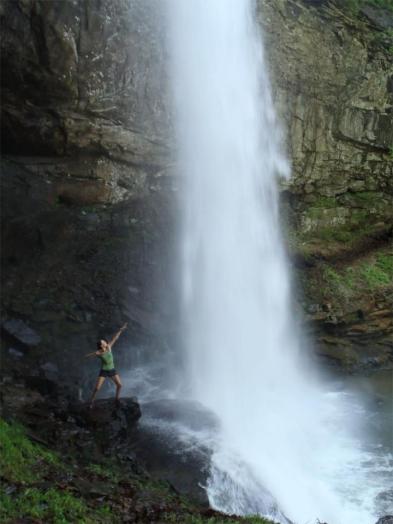 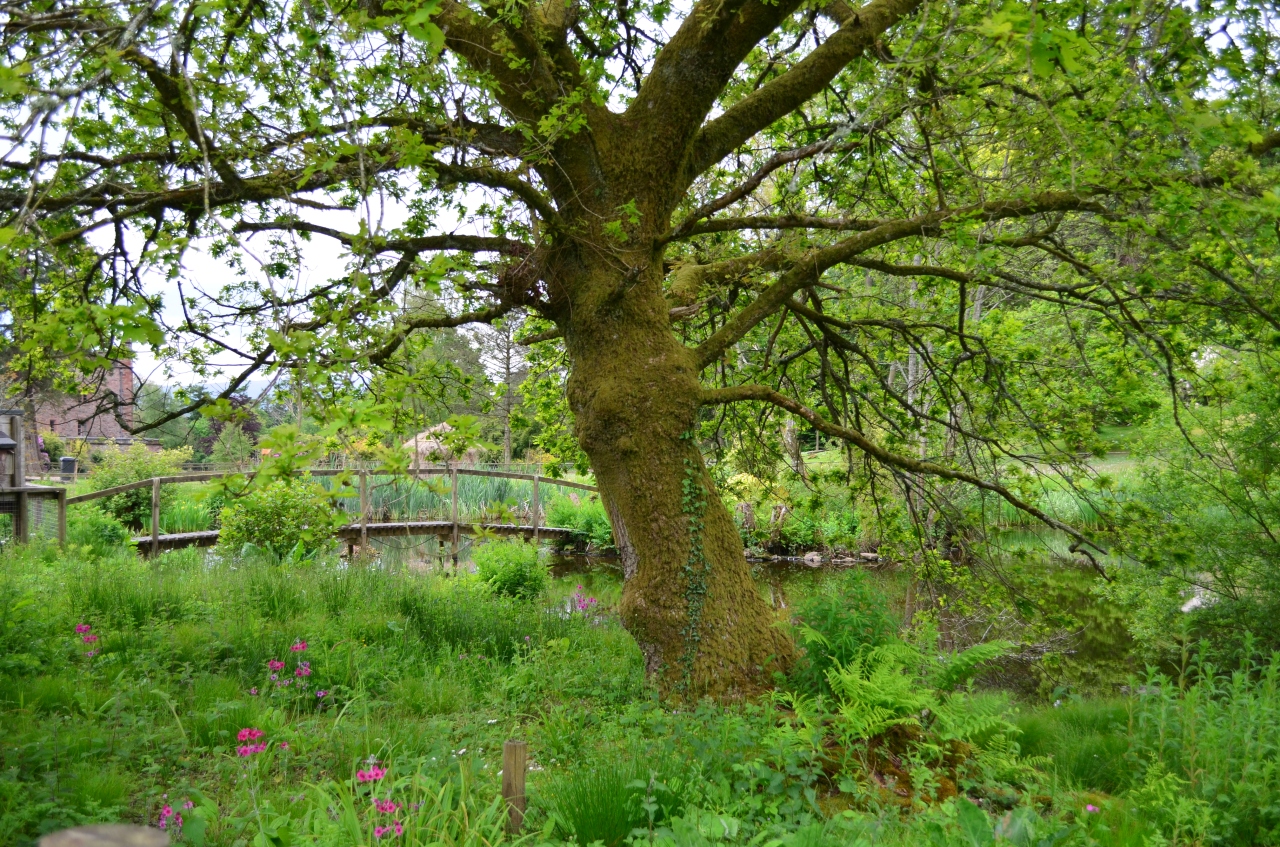 Weekly hours writing or in the pursuit of plot: 6hr

Weekly choice of tea: Ginseng Tea from the Goad household

I was apprehensive to begin reading Harper Lee’s ‘Go Set a Watchman’ because, really, I felt the same way Scout did in the novel itself. Do not change Atticus. Do not alter the precious childhood memories produced on the streets of Maycomb County. ‘To Kill a Mockingbird’ is in us all, with its innocence and its political strength. Lee’s newest release seemed to put us all in check, because Mockingbird left at least myself feeling strong in the ideas of right and wrong, of the ignorant and of the discriminated. And with that strength we could challenge all racial adversaries with the radical mindset of the now developed Jean Louise.

I bring this novel and my review of it to my blog because it harnesses the human power and ability. Watchman supported segregation and hope through slowly lessening prejudice and increasing one’s faith for the future. How can we have a fair and just world? By turning a light switch on and off? Or do we, as Atticus feels, keep our differences until all demographics are on an equal playing field when it comes to education and abilities? I take pride in my strong opinions, as does the family I grew up in, however the element of bigotry threatens my arguments. It threatened Jean Louise.

And yet in this world we need bigots to shout out Right, just as much as we need people like Atticus to keep balance and foster the strength to build. I liked both Jean Louise and Atticus in their opposition, however Jean Louise did annoy me. I find that I dislike extremists–there is nothing progressive about them really. Without a certain amount of balance, understanding, and give, proper change is impossible within a society. It is due time that we set out our watchman, know ourselves and know our environment. With consciousness comes intention, and with intention comes supportive action. Just like a wisp of smoke in the billiard room, politics fly from my mouth with littler substance than the falling snow.

“A man couldn’t vote simply because he was a man, in Jefferson’s eyes. He had to be a responsible man. A vote was, to Jefferson, a precious privilege a man attained for himself in a–a live-and-let-live economy.” Harper Lee, Go Set a Watchman

Next week I fly to Southeast Asia, where Jamie and I will discover new lands and the inevitable inspiration that comes with the beauty and power of the world. I have been familiarizing myself with as much of the culture as I can, reading their beliefs and customs. I am intrigued with the triad of the Hindu religion, the yantra-mantra-tantra triad. Yantra specifically, as it is one’s harness and guidance of their intention and will. I shall go to S.E. Asia, and with my literary inspiration, set my watchman!